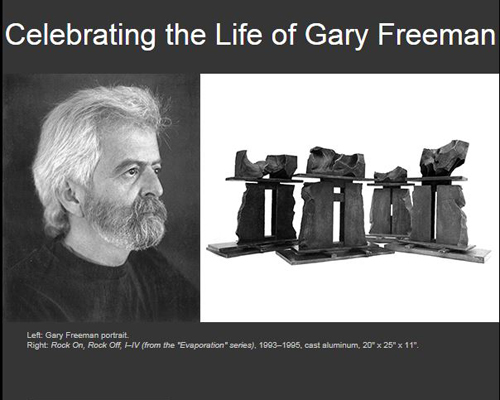 Gary Freeman was Professor Emeritus of Indiana University-Purdue University Indianapolis [IUPUI] and served as head of the Herron School of Art Sculpture Department for 33 years, from 1968 until his retirement in 2001.He died on January 6, 2014, after a prolonged illness.

To celebrate the life of Gary Freeman, the Herron School of Art & Design organized an event on March 1, 2014 at the Eskenazi Fine Arts Center. People were invited to share their stories about Gary Freeman. There was also an exhibition of his work..

Vector Custom Fabricating was established in 1978 by three artist-entrepreneurs, Barry Hehemann, Steve Mueller and Mike Wilkie. All three received their BFA degrees in Sculpture while studying with Professor Gary Freeman at the John Herron School of Art and Design; and then went on to earn their Master Degrees in Sculpture from the University of Illinois, Urbana-Champaign.

“We all graduated different years but we had something in common: Gary’s work inspired us with the possibilities of fabricated metal. It’s hard for me to imagine the formation of Vector without his influence. The excellence he brought to the activity that was central to his life – making sculpture – was his teaching method”.
– Steve Mueller 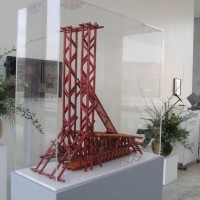 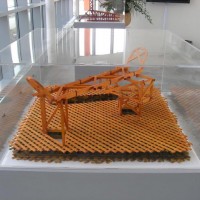 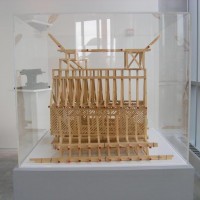 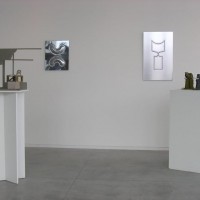 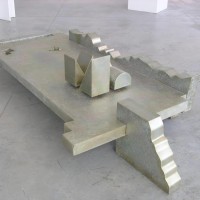 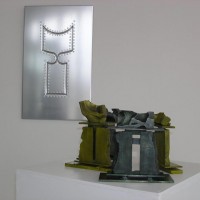 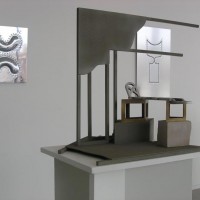 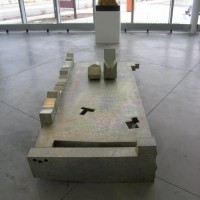 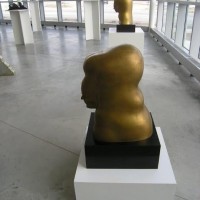 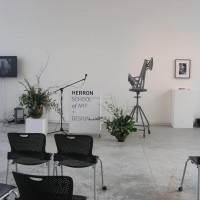 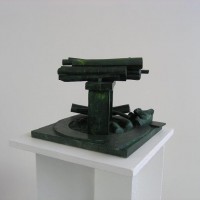 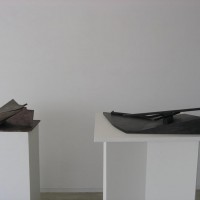 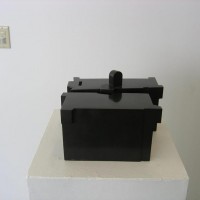 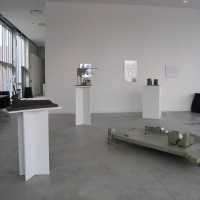 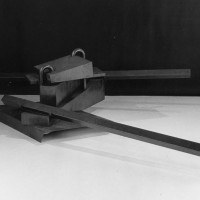 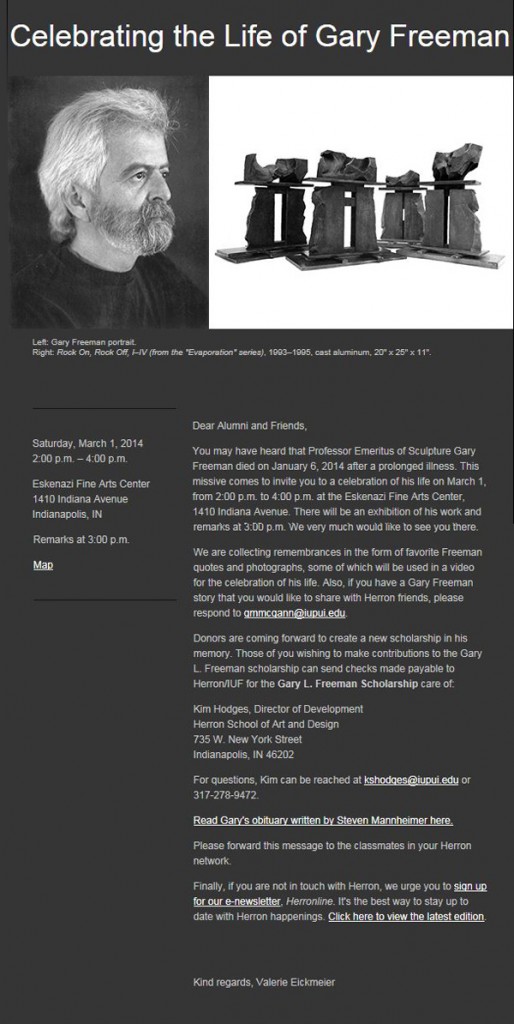